Startseite » Elektro » tde and US Conec strengthen their cooperation

tde and US Conec strengthen their cooperation 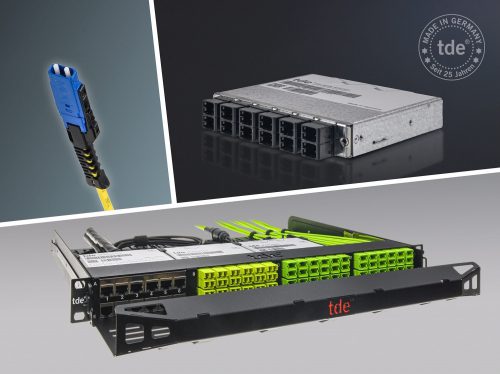 Dortmund, 29. July 2020. tde – trans data elektronik GmbH and US Conec are strengthening their strategic partnership and offering companies future-proof cabling infrastructures with high packing density for transmissions of up to 400G: to this end, network expert tde has integrated US Conec’s compact MDC connector into its successful tML system platform. In the rear area, the cabling platform continues to rely on the proven MPO technology based on the plug-and-play principle. In the patch area it integrates the MDC connector with two fibres. This allows a total of 384 fibres to be terminated on one height unit. This doubles the packing density compared to conventional LC duplex connectors. The new solution provides customers with the highest packing density in the industry with single fibre connectors for high-density applications that are a safe investment.

Cloud computing and hyperscale data centres fuel the demand for packing density and high bandwidth in data centres. To ensure that companies are prepared for these and future requirements, tde is continuously optimising its modular tML cabling system for even higher fibre counts. The network expert also works closely with its strategic partners to achieve this.

As part of its latest technology partnership, tde has integrated the new MDC connector from its long-standing partner US Conec into its tML system platform: “As a technology leader for modular cabling solutions with the greatest packing density, companies can rely on us to provide them with the most compact system platforms on the market,” says Andre Engel, Managing Director of tde, and continues: “In the rear area, we have always adhered to the motto: the more fibres available, the better. Now MDC connection technology is opening up new perspectives for us in high-density applications and energy efficiency in the patch area. This is the result of our long-standing, trusting partnership with US Conec.”

The MDC connector based on the 1.25 m ferrule has a significantly smaller form factor than the LC duplex connector and offers three times the fibre density in the patch area. US Conec developed it for the new generation of transceiver device interfaces SFP-DD and QSFP-DD with transmission rates from 200 to 400G. The single-fibre connector also scores points with the option for breakout applications: Network engineers can plug two (for SFP) or four (for QSFP) MDC patch cables into a transceiver and divide the transmission rates into channels with lower channel speeds. The advantage: The chassis of the active components can be used more efficiently with higher port numbers and packing densities.

In combination with the scalable tML platform, tde can once again significantly increase the packaging efficiency of its cabling system: the compact connector can accommodate up to 48 fibres in a tML module, as well as 192 x 2 fibres with a total of 384 fibres on one height unit – twice as many as when using LC duplex connectors and a number of ports that is four times higher than the industry standard. In the rear area, the tML modules rely on the proven MPO technology. Data centres benefit from drastic savings in pricy space, which they also do not need to air condition. The first projects using the tML system and MDC connection technology are already being implemented by tde at a major German research institute.

“We are delighted that network expert tde has chosen the MDC connector for their successful tML system platform in the patch area,” said Ronald Habekothe, International Sales Manager, EMEA+ at US Conec. “Our goal is to be able to offer customers migration-proof high-density and high-speed networks. With the tML platform and the MDC connection technology, companies can be sure that they have found an investment-safe migration option up to 400G. We plan to continue to work closely with tde on strategic issues in the future.”

For more than 25 years the tde – trans data elektronik GmbH, an internationally successful company, has specialised in the development and production of scalable cabling systems for highest packing density. The nuclear research centre CERN relies on the know-how of the leading company in multi-fibre technics (MPO) as well. The company”s portfolio “Made in Germany” contains complete system solutions with a focus on Plug-and-play for high speed applications in the field of datacom, telecom, industry, medical and defence. tde offers both planning and installation services through its own service department and supports the “European Code of Conduct” when it comes to energy efficiency in data centres. For more information, visit www.tde.de/en/ 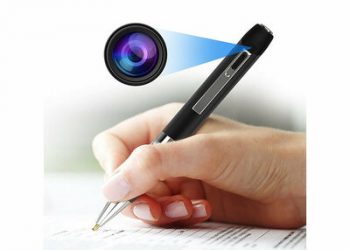 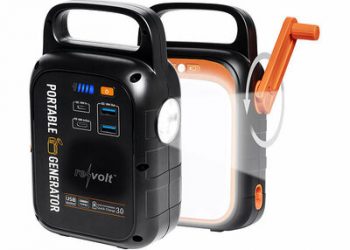 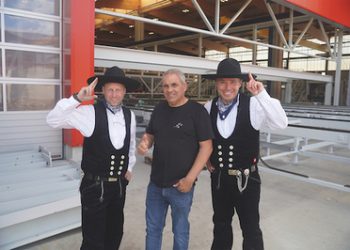 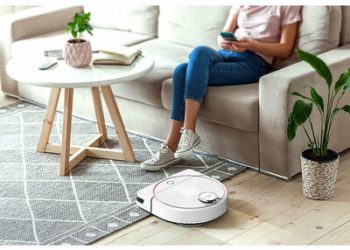