384 fibres on one height unit in the patch area: Innovative tML FO MDC module from tde scores with high-density

Dortmund/Germany, 10th November 2020. tde – trans data elektronik GmbH is the first network manufacturer to make its successful tML-standard, tML24 and tML-Xtended cabling systems available with fibre optic MDC modules with immediate effect: By integrating the compact MDC connector from US Conec into the system platform, the packing density with 384 fibres per unit height in the patch area is doubled compared to LC duplex connectors. This saves valuable space in data centres. In the rear area, the new module integrates the proven MPO technology with plug-and-play functionality. Customers can easily replace and update their existing tML systems with LC duplex modules with MDC modules. This gives them the industry’s highest packing density with single-fibre connectors and allows them to benefit from high-density applications that are a safe investment, future-proof high-speed networks with transmissions of up to 400G and greater energy efficiency in the patch area.

Space in data centres is rare and valuable. In order to further optimise the use of space, tde has successfully integrated the compact MDC connector developed by US Conec into its tML system platforms: “As a technology pioneer as well as a long-standing and trusted partner of US Conec, we combine the advantage of the very compact MDC connector with our tML systems. This means that we are already the first manufacturer ever to offer and supply a modular cabling platform based on the fibre optic MDC module – thus underlining our claim as an innovation leader”, says André Engel, Managing Director of tde. The fibre optic MDC module with the MDC connector in OM4 is available for the tML standard, tML24- and tML-Xtended cabling systems.

With the new tML fibre optic MDC module, tde can once again significantly increase the packaging efficiency of its scalable tML system in the patch area: since the compact connector can accommodate up to 48 fibres in a tML module, as well as 192 x 2 fibres with a total of 384 fibres on a 19-inch height unit, the packing density is doubled compared to the use of LC duplex connectors. Compared to the industry standard, tde can even offer a number of ports that is four times higher. At the rear, the tML modules rely on proven MPO technology, with the tML24 system incorporating two 24-fibre MPOs. “The result is drastic savings in pricy space and an increase in Green IT, as this area does not need to be air-conditioned”, explains André Engel.

The MDC connector based on the 1.25 mm full ceramic ferrule belongs to the category of VSFF (Very Small Form Factor) connectors. US Conec has developed and optimised it for the new generation of SFP-DD, QSFP-DD and OSFP high-density transceivers with transmission rates from 200 to 400G. With its breakout application option, network engineers can divide the transmission rates into channels with lower channel speeds. This allows the chassis of active components with higher port numbers and packing densities to be used more efficiently.

“In the near future, transceiver interfaces for the MDC connector will be launched on the market. Nevertheless, high-fibre MPO cabling in the rear area with the most flexible module technology possible remains the future-proof and investment-safe solution – if it integrates all relevant connectors”, says André Engel. “We are therefore pleased that with the successful MDC integration we can give our customers the choice of which routes they want to migrate to high-speed transmissions up to the current 400G”. 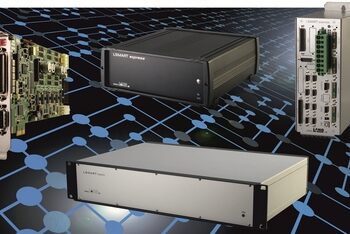 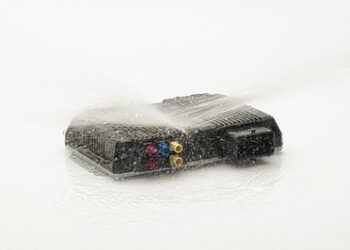 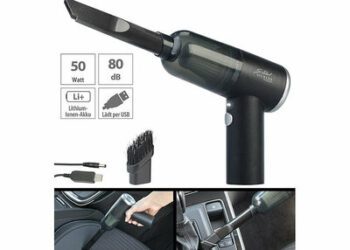 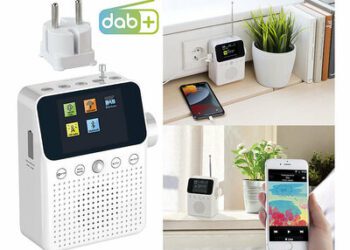