Amba has enhanced the functionality of its All-in-One screw and bolt making machines. New machining options provide even higher throughput rates and more flexibility in the screw making shop. The new-generation machines can produce screws with a milled-in notch along their tip at rates of up to 80 pieces per minute.

Amba’s All-in-One screw and bolt making machines can produce up to 1,400-mm-long special screws ready for sale in just one continuous process, starting with the feeding of the coiled bar into the machine. Screws of this type are typically used in wood construction. Even the machines of the previous generation can perform operations as diverse as head upsetting, tip cutting and thread rolling.

In line with its proven All-in-One principle, Amba has enhanced the versatility of its machines by adding further machining and forming functions. The new machines can produce up to 80 screws per minute, including notch milling and other machining operations.

The newly added functions include screw head turning, inline notch milling, hole drilling and cold pressing the screw ends. It is even possible to press a square metal head onto the stud end to make the screws suitable for open-end wrenches.

Another new function provides the option to roll two separate threads into the stud. To this purpose, a second threading roll is provided, which even makes it possible to produce special-purpose screws with different threads at the tip and head. This type of screws is commonly used in structural applications. One such application is the mounting of insulating material on wooden structures, where double-threaded screws assure that the insulation material is fixed at the correct distance from the base material. The second threading roll can also be used to make full-thread screws of up to 300 mm length.

Lars Henning, one of the Managing Directors of Amba, sees high demand for the new machines: “Screw manufacturers have recently been showing particular interest in the manufacturing of long screws with two different threads. From companies that manufacture screws for the construction industry, we have been receiving many enquiries about high-performance machines that can produce wood and roof screws at high rates.”

Amba machines are noted for their exceptionally high throughput rates, which are achieved, among other things, by the Amba-designed spindle-based transport system. Due to this technology, the new machines can perform additional forming operations within the very short cycle times typical of all Amba machinery and systems. Robotized picking, placing and sorting of the finished screws is another efficiency-enhancing feature of the machines.

Aachener Maschinenbau GmbH – generally referred to as “Amba” – was founded in 1908, at a time when Aachen was famous worldwide for its high-quality needle production. Since then, the company has evolved into an internationally renowned manufacturer of machinery used to make cold-formed metal components.

Today, Amba specializes in equipment for the production of long and slender components with varying cross-sections, as screws between 60 and 2,500 mm long, and tubes and spokes.

The Amba All-in-One design has made the company worldwide the only supplier of machinery that can perform all steps needed to manufacture long and complex components continuously on just one machine. Everything from the feeding of the input stock – wire rod or tube blanks – all the way down to the finished, packaged product are handled by just one machine. This is unique in the industry.

Amba employs some 80 people at its headquarters in Alsdorf near Aachen in its development and design departments, the workshops and in after sales. 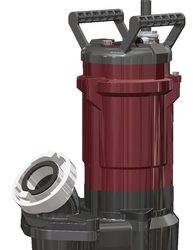 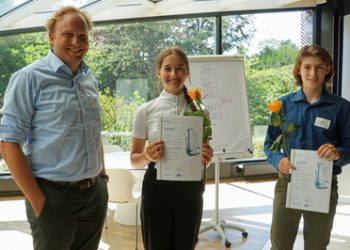 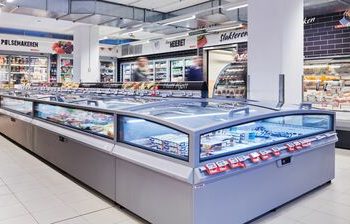 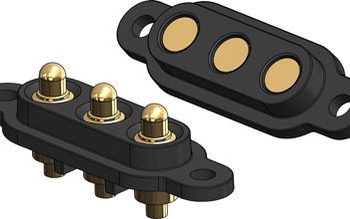